I was interviewed by the mythical Julie Bindel to tell her about my investigation on the not-so-ethical clinical trials conducted on prostituted women and girls.

The second part was much more interesting (and at a nicer café with proper tomato juice) as I went through the theoretical defence for the abolition of prostitution but it has not been broadcast.

Interview with Sheila Jeffreys on her autobiography Trigger Warning: My Lesbian Feminist Life. 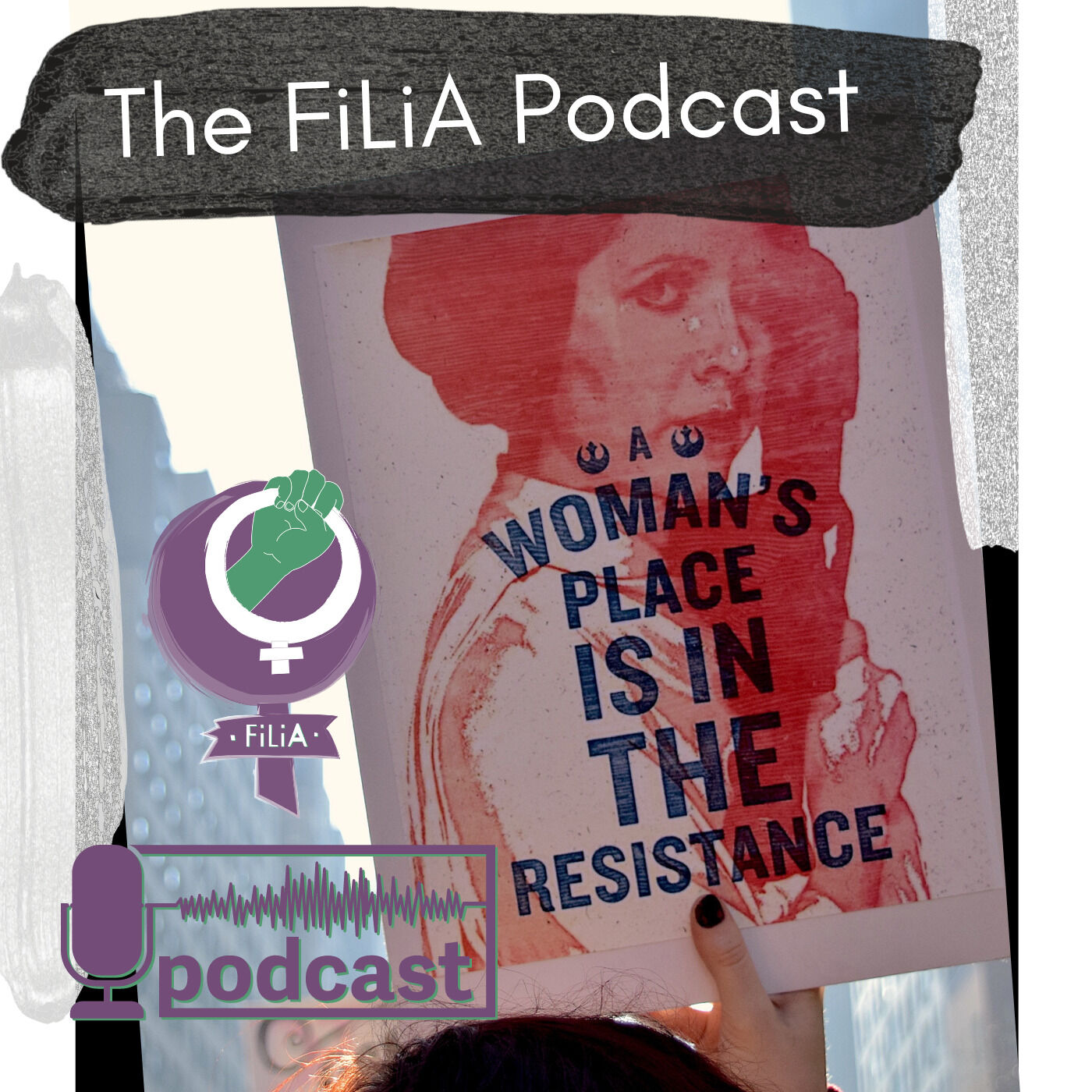 We are very pleased to share this interview by Raquel Rosario Sanchez with Caitlin Roper, author of “Sex Dolls, Robots and Woman Hating” which has just been published by Spinifex Press.“Sex Dolls, Robots and Woman Hating” exposes the inherent misogyny in the trade in sex dolls and robots modelled on the bodies of women and girls for men’s unlimited sexual use. From doll owners enacting violence and torture on their dolls, men choosing their dolls over their wives, dolls made in the likeness of specific women and the production of child sex abuse dolls, sex dolls and robots pose a serious threat to the status of women and girls.Caitlin Roper is an activist, writer and Campaigns Manager at Collective Shout: for a world free of sexploitation, a grassroots campaigning movement against the objectification of women and sexualisation of girls in media, advertising and popular culture.Caitlin is an author whose work has been published in a range of mainstream media outlets including The Guardian, ABC, Huffington Post, Sydney Morning Herald and Arena magazine. She contributed a commentary chapter to Prostitution Narratives: Stories of Survival in the Sex Trade (Spinifex Press, 2016). Caitlin Roper is a founding member of Adopt Nordic WA which advocates for implementation of the Nordic model of prostitution legislation in Western Australia. She has been a speaker and organiser for Reclaim the Night Perth. She is also aco-founder of the Feminist Academy of Technology and Ethics (the FATES).“Sex Dolls, Robots and Woman Hating”, is available on the FiLiA Bookshop, Spinifex Press and in all excellent bookstores. You can follow the work of the grassroots campaigning organisation Collective Shout on their website and social media. You can follow Caitlin Roper’s work on her Twitter and Instagram.